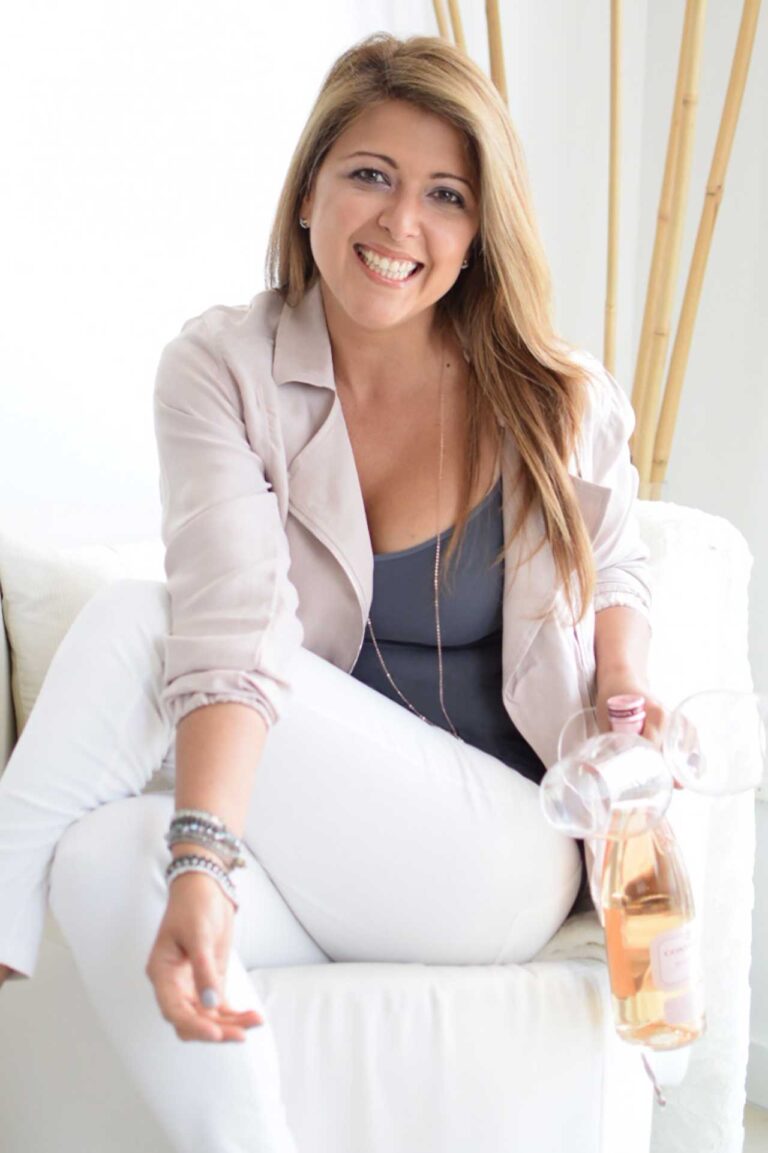 Growing up, Doreen Colondres and her family loved cooking at home. It was a family affair—her grandfather on her dad’s side was a chef, while her grandfather on her mom’s side had a very strong love and connection for farming. It was inspiring for her to watch her grandmother cook breakfast, lunch and dinner with ingredients from the backyard; all the while, a fresh coconut, a bottle of beer, wine, or whiskey was opened for everyone to enjoy while waiting for the meal to come together.

It was those unique traditions cooking at home that led Colondres to create The Kitchen Doesn’t Bite about 18 years ago, a food blog where she shared healthy and easy-to-make recipes using fresh ingredients in an attempt to convince people to cook at home more often.

“I’m extremely passionate about what I do; I put my heart and soul into everything, including cooking—and that’s what I want people to do in the kitchen,” Colondres says.

It wasn’t long before she started working with International brands to create video content and recipes with their products—always with a healthy and educational mission.

The blog opened up opportunities to appear on cooking segments for Univision, NBC Telemundo, and three cooking shows with Fox in 16 different countries. Colondres says traveling was a key in her career. Her experiences in the U.S., Spain, Italy, Greece, France, Israel, the Caribbean, and Latin America—to name just a few—helped her to connect and relate with the foods she was cooking from different regions. “It’s very powerful when you can touch a life through flavors and recipes and you’re not even from that place,” she says.

Besides the cooking shows and blog, for seven years Colondres was the Hispanic food and wine editor for Meredith Publishing, which inspired her to write her own cookbook, also titled The Kitchen Doesn’t Bite (La Cocina No Muerde) and published by Penguin Random House—an Amazon best-seller. She was the first chef, woman and Latina to be hired as the ambassador of the Bordeaux Wine Council, Bumble Bee Seafood, Bush Beans, General Mills and the National Pork Board, to mention a few. Additionally, she’s currently an ambassador for Fermin Iberico, the most prestigious pork in the world and for Novo Nordisk Pharmaceutical, for whom she hosted more than 100 live cooking shows all over the US.

Being from Puerto Rico, where Spanish wines are very popular, Colondres fell in love with wine for the same reason she fell in love with food—“I love traditions and am very passionate about the story behind every ingredient,” she says. “I’ve always liked wine; there’s so much to learn about it.”

After taking her first wine certification, working harvest in France and being a judge of the 2011 Ribera del Duero vintage in Spain, she fell even further in love with wine education. “The more you learn, the more you want to know,” says Colondres. She is now certified WSET Level 3, among other wine certifications from around the world, and has degrees in business and culinary arts.

Having always worked in the food and beverage industry, opening up a wine and cooking school was a dream of Colondres’. After falling in love with Raleigh while doing a cooking show there, she moved to the City of Oaks to open Vitis House, the first professional wine school in North Carolina that also serves as a WSET and WSG program provider, in addition to classes designed and hosted by her.

Unlike most wine schools, Vitis House feels like Colondres herself has invited you into her home to cook, drink, and interact with others. “It’s a fun place where people can relax, taste good food, taste good wine, and learn,” she says. “It’s a very unique experience.”

Get to know more about Doreen, sign up for one of her classes at Vitis House or follow her on social media @doreencolondres.